The Japanese eight: the many, all directions, possibly deriving from the parcel of eight directions being north, south, east, west, north-east, north-west, south-west, and south-east.

The hauntings of last winter were many and pronounced. Through that winter with persistence I shopped for, had shipped to me, and altered eight magnificent, meaningful and eccentric kimonos languishing for years prior on lonely shop racks all over Japan, clearly orphans in our untraditional world. Travelling with me through the bleak personal and world news winter journey was the reverberating bright ballast of becoming a grandmother. My grandson is a magnet: the captivating twinkle to his eyes on evil days and brilliant ones has me believe his knowledge of many universal matters runs deep.

Flowers of the seasons indeed have returned, as have I to here. Last growing season was a tiring hauling away of trees felled and barn parts tossed in every direction the year before. I ran elaborately connected hoses between new beds, which I’ve since proceeded to slice up with inattention and the riding mower.

And there were thrilling finds, like the time on a forest walk out back that I was suddenly floored by the vision of an entire incline of wild yellow orchids. Random occasions when neighbours I barely know dropped whatever they were doing to rescue me off sticking points over the hills on my mower. But I am here again, with a filled vegetable plot cloaked with a protective blanket of fifty-four year old hay, all accomplished not quite within the thin days between the stellar end-of-May snow storm and the searing heat wave of now.

In two weeks’ time with two jabs of covid vaccine into me, I will welcome my daughter’s newborn daughter into the folds of my very blessed family. 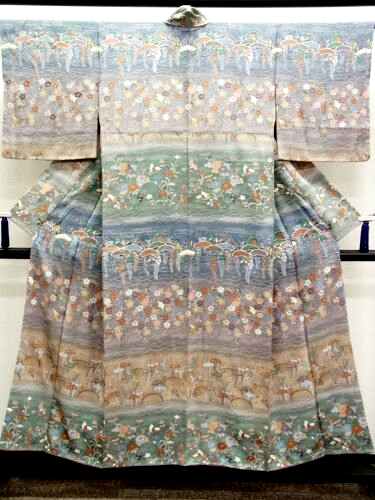 The Flowers of Four Seasons